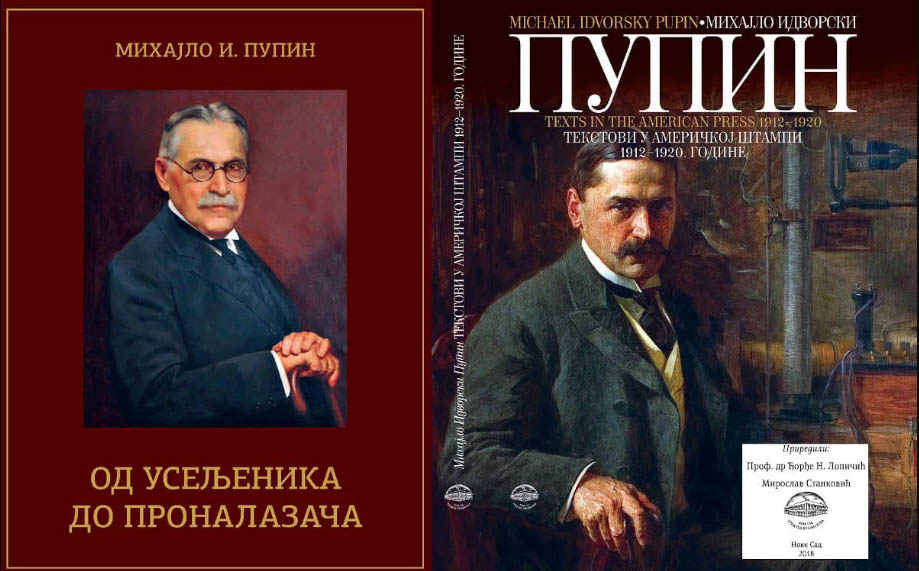 In the representative illustrated Monograph “From immigrant to Inventor” Serbian art, literature, science, history and Serbian spirit are connected because Uros Predic, Paja Jovanovic, Milos Crnjanski I Michael Pupin are tied to Serbian sanctities of the world importance. The luxury edition book is illustrated with 101 paintings and photos totaling 330 pages.

Michael Pupin would always say: “We Serbs, who managed to attract attention to ourselves of foreigners abroad, should talk of our people whenever we get a chance.” Pupin did that in his book “From Immigrant to Inventor” when he writes in the first chapter about the migration of Serbs from “Old Serbia”, the patriarch Carnojevic, Saint Sava, Zupan Stefan Nemanja, Karadjordje, Njegos, Haiduk Veljko, Prince Marko, Svetozar Miletic, Hilandar (Chilandar) Monastery, the blind guslar Filip Visnjic,… National tradition and spirituality were the most important to Pupin and this illustrated Monograph just represented how he had been thinking while writing the autobiography, as well as the art patron and for printing publications about Serbian sanctities. 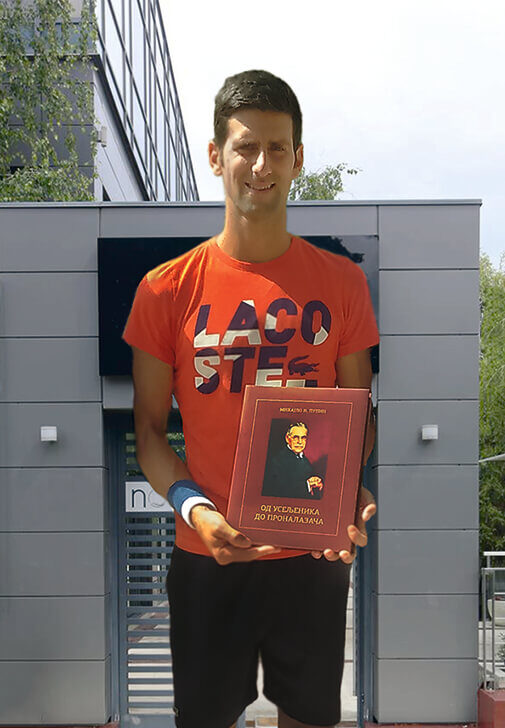 The Hilandar Monastery, one of the most important spiritual and cultural centers of the Serbian people, was founded by the Great ruler (veliki zupan) Stefan Nemanja and his youngest son Rastko (Saint Sava), the same ones who created the Medieval sovereign state of Serbia and autocephaly Serbian church.

That was the reason to shorten the integral text about the Saint Sava and erase Stefan Nemanja as the father of the Serbian state from the Serbo-Croatian translation in 1979. That was an attempt of erasing the Serbian national identity and this illustrated Monograph “From Immigrant to Inventor” is the proof that it did not succeed.

In 1892 Pupin brought his wife Sarah Catherine Jackson from America to Orthodox Church in Novi Sad and later to Vrdnik – Ravanica Monastery at Fruska Gora where she saw how a monastery Orthodox slava is celebrated. At that time there were relics of the Serbian Tzar – martyr Lazar.

As the Consul General of the Kingdom of Serbia in New york, president of the New York Academy of Science, founder of the Agency for Aeronautics (NASA in 1958), and member of the State Council for Scientific Research, Pupin published the book about the Serbian Orthodox Architecture, written by English architect Ph.D. Thomas Graham Jackson and Kosta Jovanovic, about the Serbian monasteries and churches in Kosovo and Metohija and in Macedonia.  Pupin asked readers of the book from United Kingdom and the United States to Serbia to visit these Serbian sanctities after The Great war.

By the Michael Idvorsky Pupin’s Fondation were published the books about the monasteries: Ravanica, Studenica, Markov Manastir, Kalenic, Manasija and Visoki Decani. So we, through the Monograph “From Immigrant to Inventor”, in Cyrillic, invite the Serbs of the world to visit our mutual sanctities.

On May 27,1927, The People’s Church Synod for America and Canada was held in Libertyville. Michael Pupin then said: “… that without the Orthodox spirit there is no Serbian nation”. To him, as the man who tied Science and Religion, the history of the Serbian Orthodox Church was clear, from its foundation to his days, and its noticeable that it had been his personal struggle for preservation of the Serbian Orthodoxy but the national identity as well. 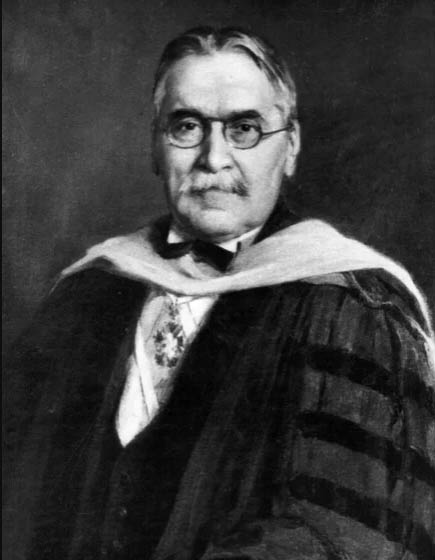 Michael Pupin’s scientific career was crowned with his election as The President of the University Club, one of the finest organizations in the country, which in its membership has more than 4,000 leading Americans, including The President Herbert Hoover.

“To think that a club like this, comprising the cream of American society – a hundred percent American club – would elect a son of a Serbian peasant as its president, is a most remarkable thing. …. I regard the election of the son of a poor Serbian peasant as president of the University Club as a compliment to America,” said Professor Pupin. “That shows the democracy of this great country, its generosity of spirit.” New York, April 18, 1930.

Who buy 5 or more books “From immigrant to Invento” will get one book “Texts in the American press from 1912-1920” for free relased by Gradska biblioteka Novi Sad.

Preview of book "From immigrant to Invento" you can look HERE.