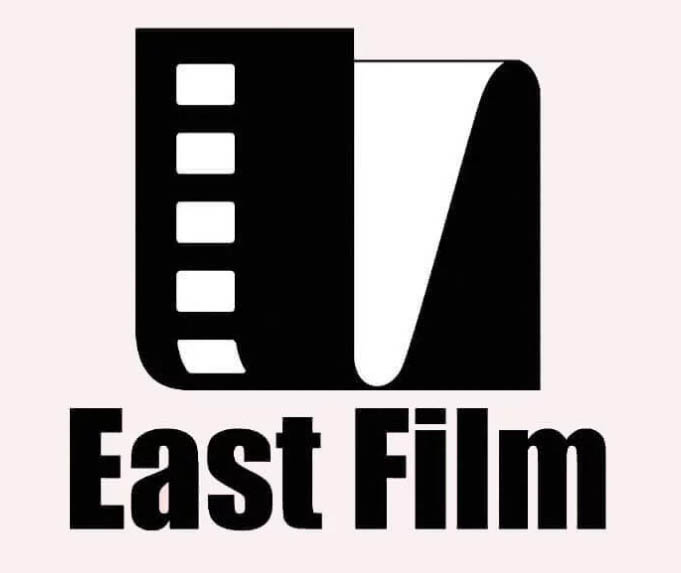 About Us East Film

A great achievement was the production of the movie „The Gambler“ made according to the novel „The Gambler“ by F.M. Dostoyevsky at the time of the greatest hiperinflation in Yugoslavia in December of 1993.

With this movie we entered the world’s and economic history because it had been filmed during the longest and greatest hiperinflation in our history in the surrondings of the general and finacial crisis in ex-Yugoslavia.

The company filmed many documentaries as well as TV shows in Kingdom of Sweden and Chech Republic about their culture and art. Documentaries about Sweden were: „At the Hiperboreans“ shown at the Prix Italia Festival, „Erland Josefson“ (parts I and II), and „The Royal Theater Dramaten“. Interesting documentary film is the film about Chech dramatic writer and dissident Pavel Kohout.

Founder and owner of the „Istok film“ is Miroslav Stankovic, working as director of photography, producer and director of many of the films.

During more than 40 years of work in film and on television (twelve years on Television Novi Sad) I was filming in over fifty countries in Europe, Asia and Africa. Studied at the Academy for Film and Dramatic Art in Belgrade at the Camera Department. Besides many presidents, I filmed emperors, politicians and artists (ten documentaries about eleven artists and sculptors), as well as ordinary people.

The problems were: filming on the Himalayas in 1981 (survived two avalanches), war in Lebanon in 1983, and later filming in the war affected territories of ex-Yugoslavia working for the Swedish Television, and for the American „44 Blue Production“ about the French war photo journalist Patrick Chavel, and in Sarajevo on December 19, 1992, when a young Serbian boy was killed on Grbavica by a muslim sniper shooter.